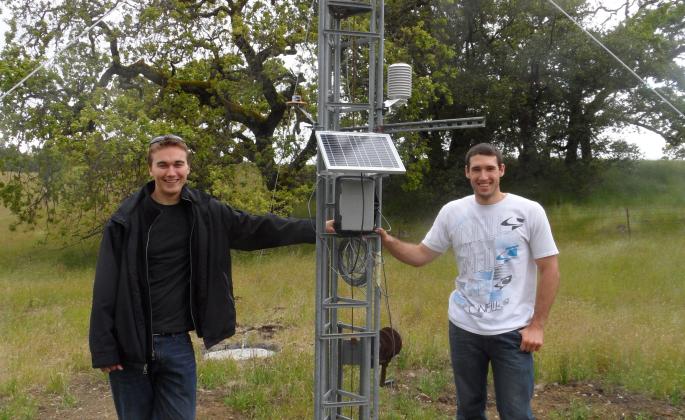 Kyle and Chris at the new weather station tower 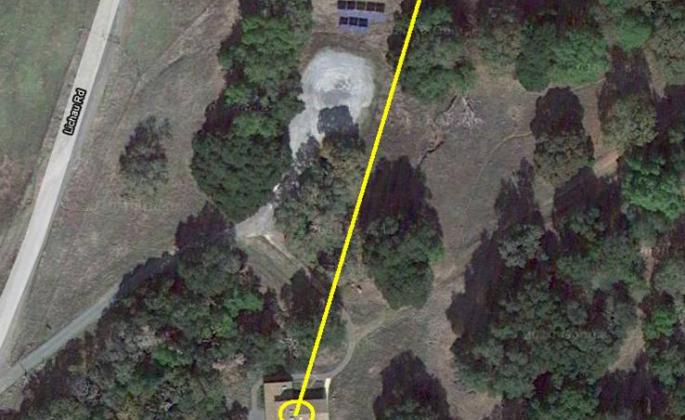 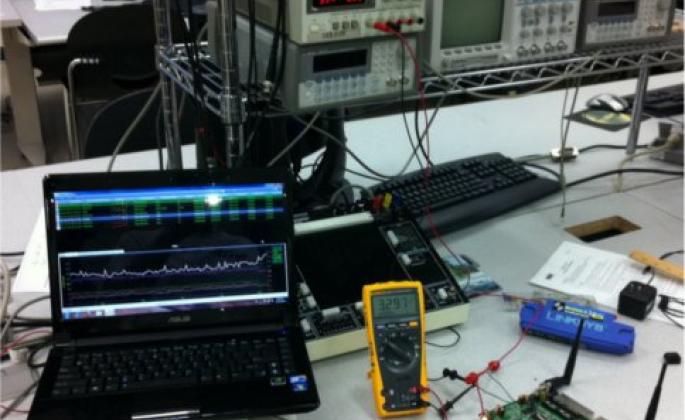 Unused sensors were donated by the Geography Department to the Center to serve as the basis for a new weather station at the Osborn Preserve. Two Engineering Science students took on the challenge of constructing a long-term weather station as their capstone project. Project goals included transmitting data wirelessly to the base station, easy to read LabView interface, robust and reliable outdoor system, self-sufficient power, data storage for extended periods of time, compliance with EPA standards for climate measurements, and long system lifespan.

Data are transmitted from the weather tower to a computer housed in the Marjory Osborn Research and Education Center. All the data are saved in .xls files and plotted locally using LabVIEW. To make data available on the internet, files from the Osborn computer are downloaded manually using TeamViewer and then postprocessed using AWK, Python, and Shell Scripting to fix the time format and remove invalid data. Data are then uploaded into a Google Spreadsheet in Google Document and Google Chart is used to plot variables (e.g., Temp, Rain). (To learn more about weather station system hardware and processes used to test the circuitry for reliability and accuracy, refer to FOCS Weather Station).