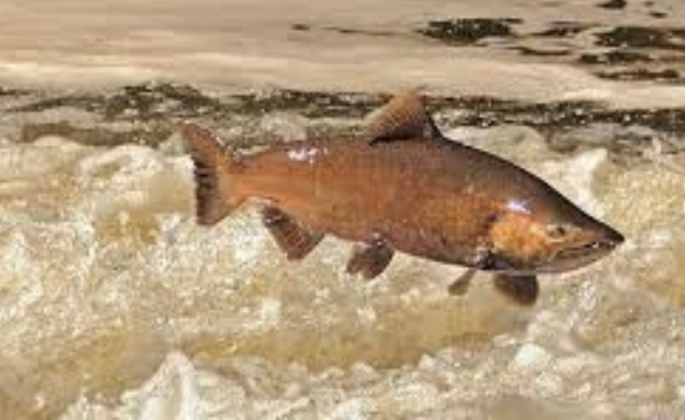 California, due to a lack of rain, has experienced extreme drought over the past several years. We performed a case study to determine the effect of drought on California Chinook salmon (Oncorhynchus tshawytscha) We used online databases including Scopus and One-Search. The search terms we used are “drought,” and “salmon,” and “populations,” “chinook salmon,” and “population,”  and “California,” and “drought,” and “chinook salmon.” We found that droughts do have adverse effects on Chinook salmon populations such as a lower survival rate when traveling from freshwater to saltwater. We hope our research will raise awareness about the effect of drought on Chinook salmon, and the necessity of managing these populations to prevent further declines and possible extinction.